Henry Cavill CONFIRMS he will NOT return as Superman: My turn to wear the cape has passed 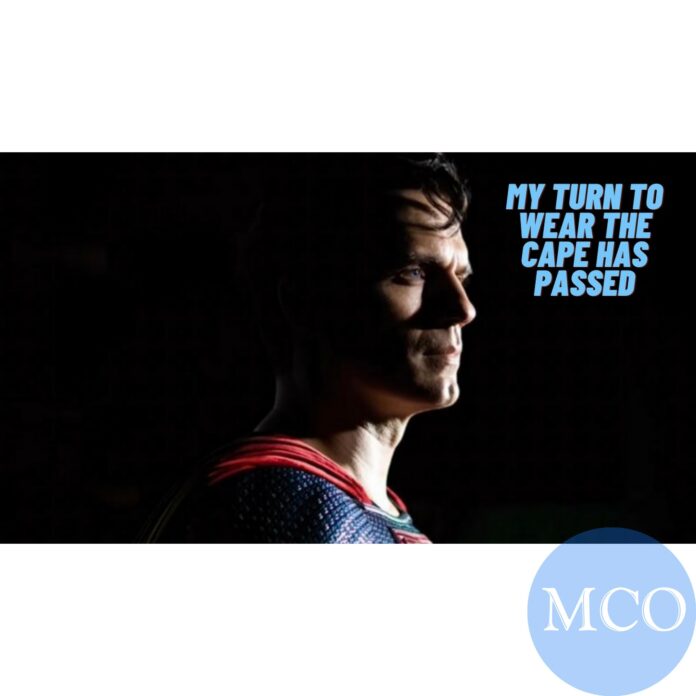 Minutes after James Gunn posted a series of tweets addressing the future of DC and whether Henry Cavill will, once again, take up the mantle of Superman, the actor himself took to social media to confirm that he, in fact, will not return as the Man of Steep, despite having a cameo in Dwayne Johnson starrer Black Adam.
HENRY CAVILL WON’T RETURN AS SUPERMAN
The Witcher actor took to social media to share a lengthy note where he addressed his future as Batman in DC Universe, revealing he just had a meeting with James Gunn and Peter Safran and that “this news isn’t the easiest.”
recommended by

He concluded by writing, “Everything he stands for still exists, and the examples he sets for us are still there! My turn to wear the cape has passed, but what Superman stands for never will. It’s been a fun ride and with you all, onwards and upwards.”