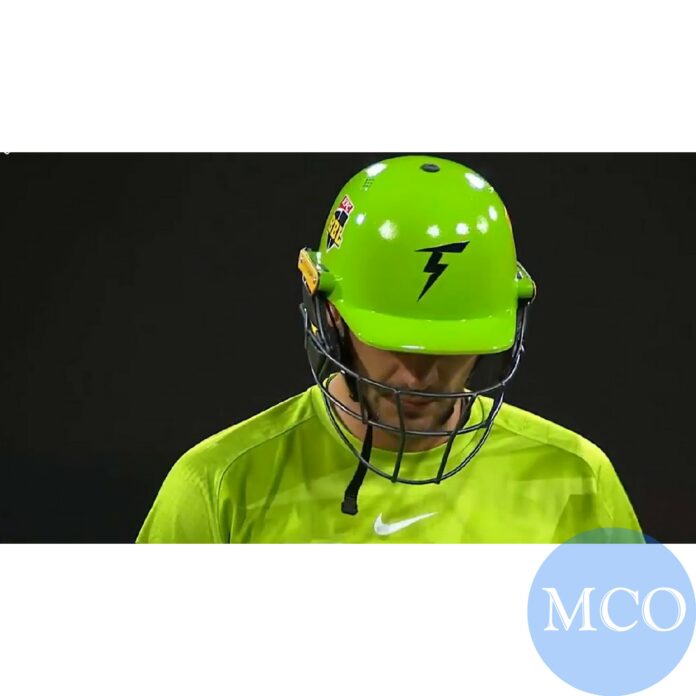 Melbourne Renegades will take on Sydney Thunder in the 7th game of the 2022/23 Big Bash League on December 18. The Renegades recorded an impressive win in their opening match against the Brisbane Heat and will fancy their chances against the Sydney Thunder.
Jason Sangha-led Sydney Thunder suffered a humiliating defeat in their last match against Adelaide Strikers. They crumbled dramatically and registered the lowest score ever seen in a professional men’s T20 cricket match.
recommended by