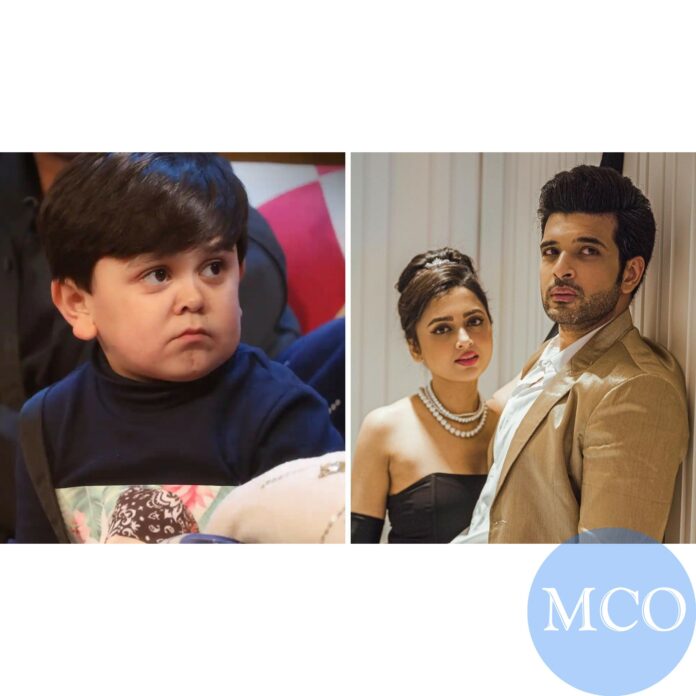 Had a busy Saturday and missed out on updates from telly land? Don’t worry, we’ve got you covered with the latest edition of TV Newsmakers! From lovebirds Tejasswi Prakash and Karan Kundrra to Bigg Boss 16’s Abdu Rozik, here are some TV stars who caught our attention today.
Tejasswi Prakash, Karan Kundrra unveil their Dubai home
Lovebirds Tejasswi Prakash and Karan Kundrra recently bought a home in Dubai. Treating their social media followers, the duo took them on a tour into their luxurious fully-furnished place. Going for a white-themed palette, they seemed to have brightened up the space with some artwork and light fixtures. There is also a private pool on their balcony, although they did not show it in the video.
recommended by

Abdu Rozik to leave Bigg Boss 16?
While Bigg Boss viewers were happy to hear that the show had been extended until February next year, many were upset at Abdu’s exit. Though netizens thought the Tajik singer had been evicted, sources state that he has stepped out of the house on medical grounds and might return after two days.
Related News
BREAKING Salman Khans Bigg Boss 16 gets an extension – Deets inside
BREAKING! Salman Khan’s Bigg Boss 16 gets an extension – Deets inside

Karan Kundrra and Arjun Bijlani’s funny banter
Arjun Bijlani is currently busy shooting for his upcoming project Bediya: Ishq Aur Junoon in Mussoorie. Taking to Instagram, the telly star shared a clip of his funny banter with co-star Karan Kundrra. In the video, Arjun can be seen dressed up for the shoot, while Karan is laying in bed. Revealing that Karan is late for the shoot, Arjun also added that Karan slept early due to his schedule.