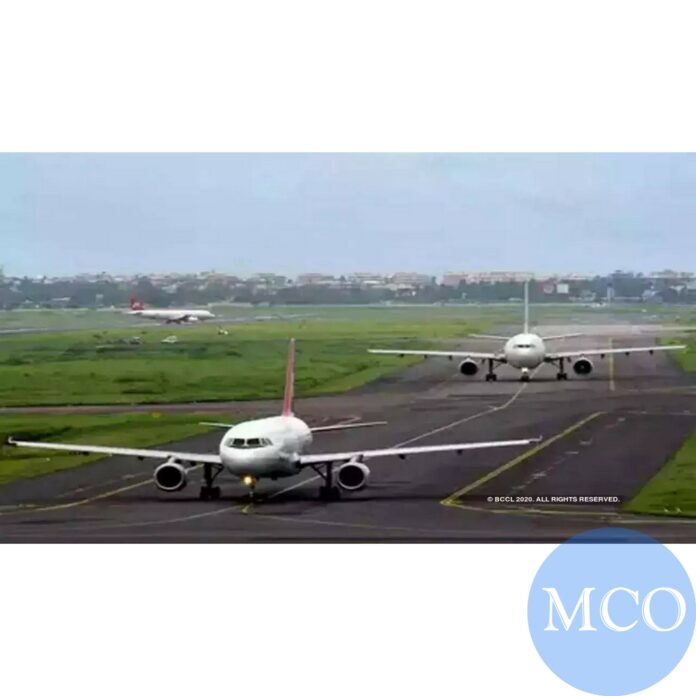 With air travel picking up and traffic back to the pre-pandemic levels, Lucknow’s Chaudhary Charan Singh International (CCSI) Airport has started taking a host of measures to handle the passenger rush expected on year-end.
Battered by the two waves of the Covid pandemic, air passenger traffic started growing early this year and has grown by over 25 percent to around 17,000 per day in December 2022, as per reports. The total aircraft movement from the Lucknow airport has gone up by around 40 percent in December 2022 as compared to the same month last year.
recommended by

Besides, the airport has enhanced the use of aerobridges to over 40 flights per day from 26 flights earlier, reports said citing officials.
The CCSI airport has also opened additional entry gates to handle the heavy rush of passengers into the terminal building.
A dedicated team, officials said, will assist passengers in using the facility of common-use self-service (CUSS) machines, officials said.