Jammu-Srinagar Public Expressway shut because of avalanche in Udhampur 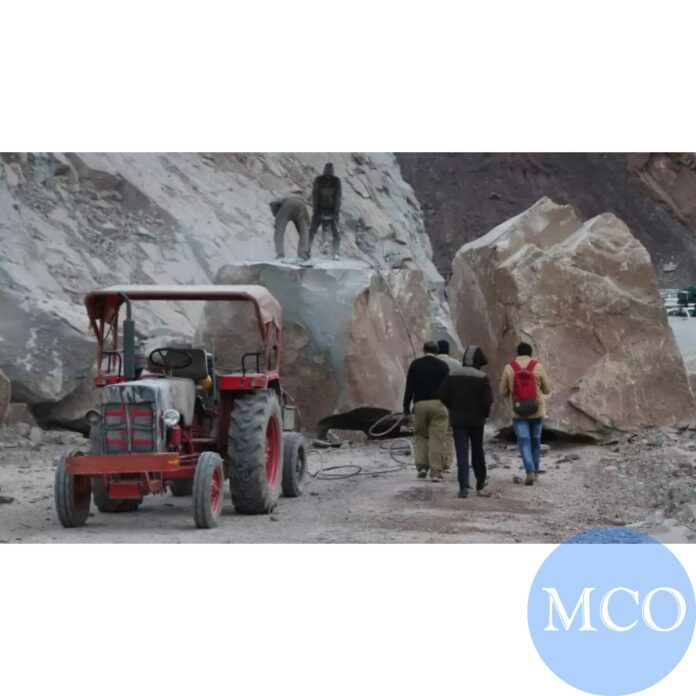 Srinagar: The Jammu-Srinagar National Highway was forced shut on Wednesday due to a landslide.

The landslide occurred near Udhampur’s Dewal Bridge, and an operation is underway to clear the highway of rocks and restore traffic at the earliest.
recommended by