Delhi to witness thick fog till Sunday, temperature to hover around 6-7 degree Celsius 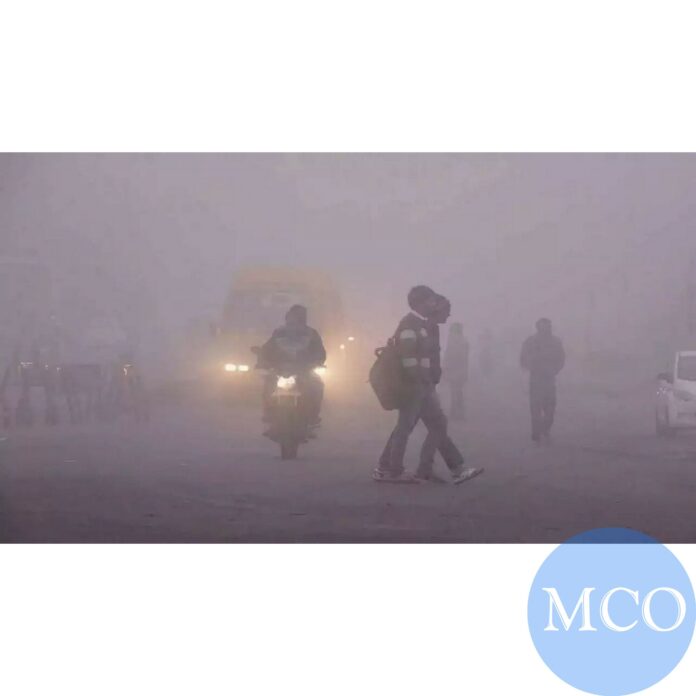 New Delhi: The national capital is expected to witness a thick blanket of fog till Sunday. The temperature is likely to hover around 6 to 7 degrees Celsius, informed the weather department.
“In the next two days, there are chances of having dense fog in Delhi-NCR and the visibility will be around 100 meters. The temperature will remain between 6-7 degrees for the next 2-3 days,” said Dr Kuldeep Srivastava, Head of Regional Weather Forecasting Centre.

Fog is expected to cause problems for several days in some states of North India, according to the IMD. Minimum temperatures predicted are in the range of 7-10 degree Celsius over parts of northwest Indian region and adjoining north Madhya Pradesh.The IMD predicted dense fog in parts of Punjab, Haryana, and Uttar Pradesh for the next three days. It also warned that between December 23 and December 25, a cold wave will hit UP, Chandigarh, Punjab, Haryana, and northern Rajasthan.