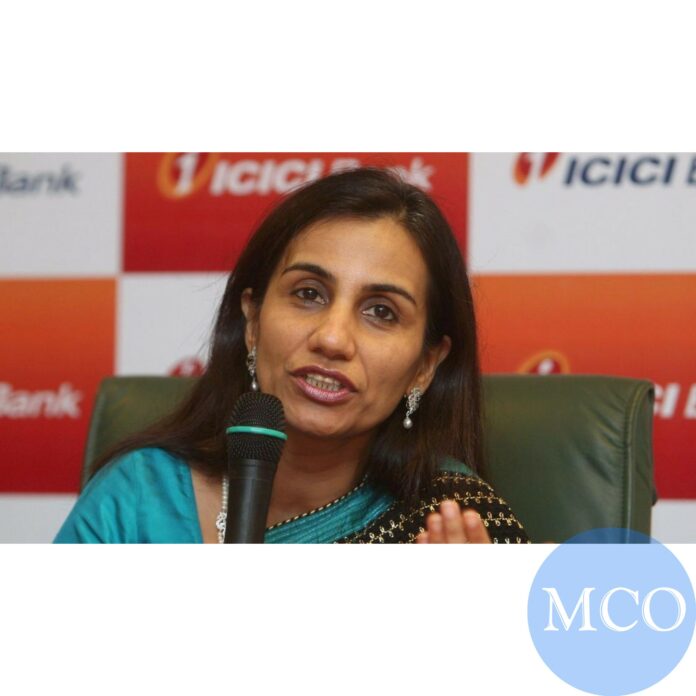 New Delhi: CBI arrested former ICICI Bank CEO Chanda Kochhar and her husband Deepak Kochhar in a loan fraud case. Kocchar is accused of alleged irregularities in an over Rs 3,000-crore loan provided to the Videocon Group when she was heading ICICI bank, a huge private sector player.
As per the charges in the case, crores of investment was allegedly made by former Videocon chairman Venugopal Dhoot in NuPower Renewables, a company founded by Chanda Kochhar’s husband Deepak just months after a huge ICICI bank loan was approved to him.
recommended by

A management graduate by qualification, Kochhar played an integral role in establishing ICICI Bank, which is now one of India’s largest private sector banks, during the 1990s. In 1993, Kochhar was inducted into the committee responsible for setting up the bank. She was then promoted to the assistant general manager (AGM) in 1994 and then to deputy general manager (DGM) in 1996.
In 1996, Kochhar headed the newly formed Infrastructure Industry Group of ICICI Bank, which aimed to create dedicated industry expertise in the areas of power, telecom and transportation.
Under Kochhar’s leadership, ICICI Bank built the nascent retail business in 2000 focusing mainly on technology, innovation, process engineering and expansion of distribution and scale. In April 2001, she took over as executive director.
Kochhar was later appointed as deputy managing director of ICICI Bank. In 2006–07, Kochhar handled the international and corporate businesses of the bank. From 2007 to 2009, she was the bank’s chief financial officer (CFO) and joint managing director.
Kocchar was fired by ICICI
Due to a case of conflict of interest, she resigned from her position in 2018 and was subsequently fired by ICICI Bank – a decision which was later upheld by the Supreme Court of India. Kochhar is facing allegations of money laundering charges and was arrested by the CBI.
Chanda Kochhar: Recognitions in business
Chanda Kochhar consistently featured in Fortune’s list of “Most Powerful Women in Business” since 2005. She also made it to Forbes’s “World’s 100 Most Powerful Women list” in 2009 where she was placed at number 20. Kochhar was also featured in the “50 Most Influential People in Global Finance” List of Bloomberg Markets.
Apart from this, Kochhar is a member of the India–Russia Business Leaders Forum and the US India CEO Forum and was also the president of the International Monetary Conference.