Chip-creator Micron to cutback 10% of labor force in 2023, almost 50k workers to be affected 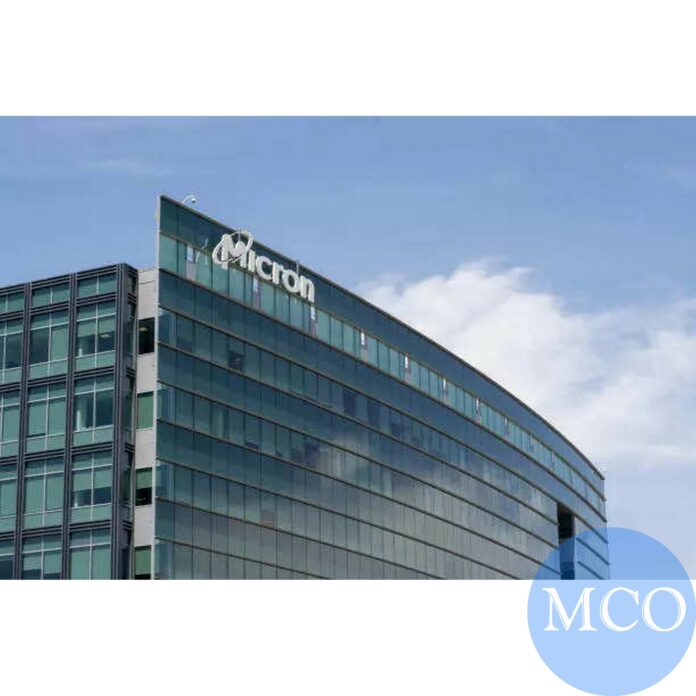 Chip-maker Micron Technology has announced that it will be cutting 10 percent of its workforce in early 2023. As per reports, the announcement for Micron Layoffs comes after a mismatch in supply and demand over the past few years.
As per the CNBC Report, nearly 50,000 employees are likely to be impacted by Micron Layoffs. At present, Micron has around 48,000 employees.Micron Technology has stated that the company is facing an extremely “severe imbalance between supply and demand in both DRAM and NAND in the last 13 years”. Hence, for its Fiscal Q1 Report for 2023, the company plans to reducing 10 percent of the workforce.

DRAM refers to the kind of chip which must be powered on to hold data. NAND refers to the chip which saves data when the power is removed. Both the chips are an integral unit of Micron.
“The industry is experiencing the most severe imbalance between supply and demand in both DRAM and NAND in the last 13 years. Micron is exercising supply discipline by making significant cuts to our capital expenditures and wafer starts while maintaining our competitive position,” stated Micron CEO Sanjay Mehrotra

During the fiscal report, the company also stated that it will make significant cuts to its capital expenditure and also work towards cutting its costs and operating expenditures.
Micron will cut staff by about 10 percent through voluntary departures and layoffs. The company has further said that employee bonuses will be suspended and executive salaries will be reduced for the remainder for the 2023 fiscal year till August.