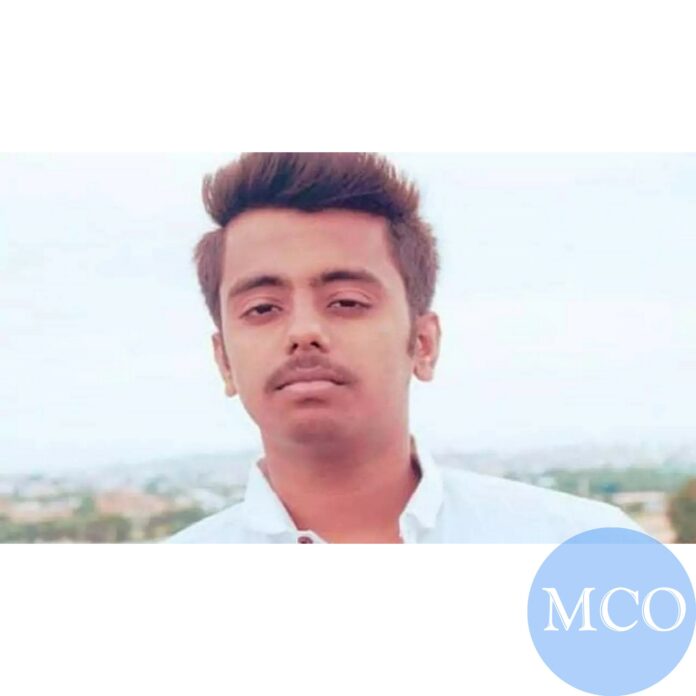 Hyderabad: In yet another shocking incident, a 22-year-old student was allegedly stabbed to death by an unknown miscreant inside the All India Majlis-e-Ittehadul Muslimeen (AIMIM) party’s corporator’s office in Hyderabad.
The incident reportedly occurred on Monday in broad daylight at AIMIM Lalitha Bagh division corporator’s office.MD Amjad Ali, an inspector from Bhavani Nagar said that the deceased victim was the nephew of an AIMIM corporator. The student was attacked by an unknown person and he later succumbed to his injuries, inspector MD Amjad Ali added.

According to reports, the deceased victim has been identified as Syed Murtuza Anas, who was the nephew of division 36 corporator Mohammed Ali Sharif (Azam).
Murtuza suffered a serious injury to his neck during the attack, which caused a lot of bleeding. When the victim was brought to a private hospital in Kanchanbagh, the doctors pronounced him dead.
DCP South Zone P Sai Chaitanya and the Bhavani Nagar police squad arrived at the scene as soon as they received the information.
A murder case has been filed after police moved the dead body to the mortuary of the Osmania General Hospital for a postmortem.
Police said that further probe into the matter is underway.