‘Honor killing’ in Karnataka: Youth killed by father by marriage over between position marriage in Bagalkote 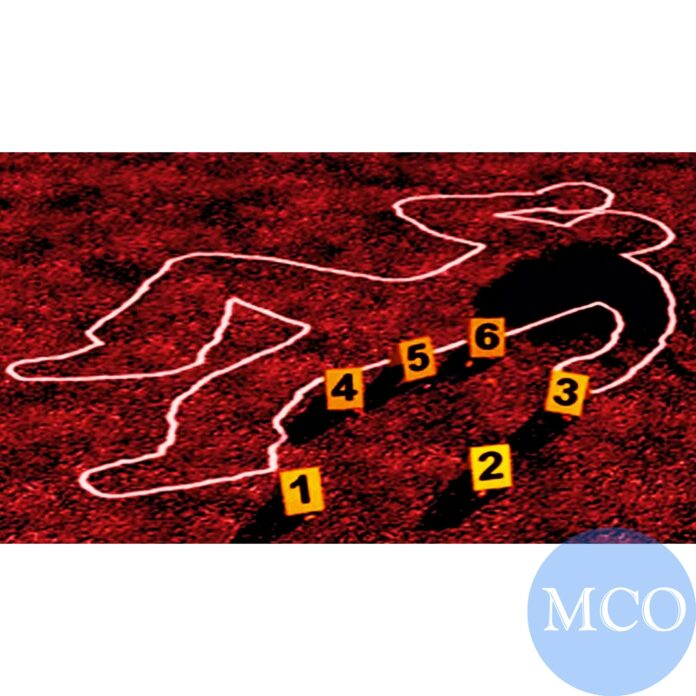 Bagalkote (Karnataka): In a supposed instance of honor killing in Karnataka, a man was killed by his father by marriage in the Bagalkote region of the state, police said on Monday.
Police have sent off a manhunt to seize the primary blamed distinguished as Tammna Gouda and his two partners, detailed IANS.
According to reports, Bhujabala who had a place with the Jain people group had run off with Bhagyashree who is from Kshatriya people group from their homes a year prior and got hitched, police said.
In the wake of going through certain months outside, the couple had gotten back to their local town and lived away from their folks, detailed IANS.
Meanwhile, the blamed Tammana Gouda who was all the while nursing a profound resentment against his girl and child in-regulation for slandering him in the general public for the between station marriage chose to Bhujabala and concocted a strategy.
On December 17, when Bhujabala was going through the Hanuman sanctuary close to the town, the denounced tossed stew powder at him and went after him with a blade. A fundamentally harmed Bhujabala surrendered to his wounds.
Police said starter examinations uncovered that the blamed was helped by two different people in carrying out the wrongdoing.
In the mean time, Savalagi police have enlisted a case in such manner and sent off an examination concerning the occurrence, revealed IANS.