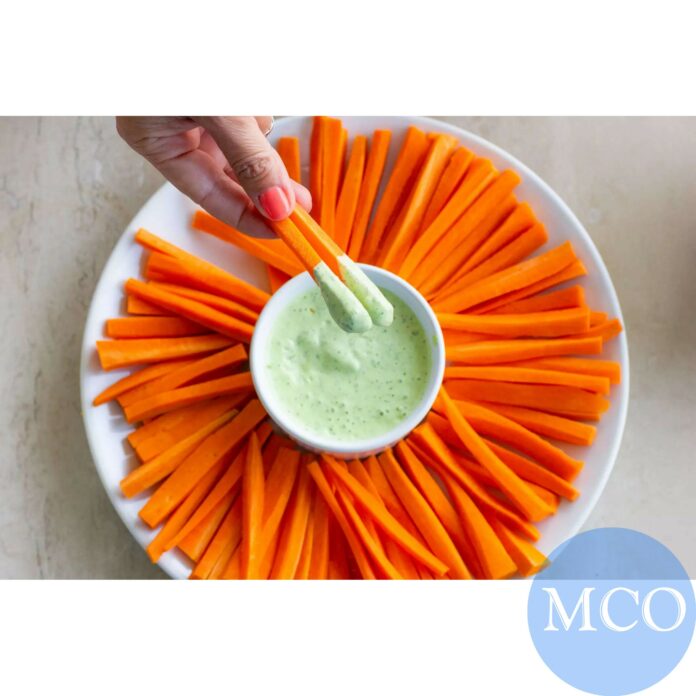 New Delhi: Raw food diets have their share of health benefits – but not always. Sometimes, cooking food can actually be more beneficial than people believe it can be as doing so can often raise the nutrition quotient of certain foods. Often, experts who stress on the raw food diet say that heat can adversely affect nutrients – but there are some that actually become healthier and safer when heat is applied. Sometimes it eases digestion and in other cases doing so can kill harmful bacteria.

Tomatoes: Grilled or roasted, tomatoes are any day healthier when cooked. This helps increase lycopene levels in tomatoes – an antioxidant that is known to fight chronic disease risk such as heart disease or cancer. However, you must try to compliment it with a source of vitamin C as heat can reduce levels by 29 per cent.
Carrots: Often, people like eating carrots raw with a touch of lemon juice or as is with hummus. However, if you cook it, the beta-carotene levels in this vegetable increases which helps the body turn it into vitamin A – a nutrient that support vision, growth and immunity.
Spinach: A rich source of iron, magnesium and calcium, spinach is one of the healthiest leafy greens there are. Cooking help the body absorb its nutrients better. Steaming spinach can help maintain folate levels which reduce risk of certain cancers.
Kale: Kale, experts say, is healthiest when it is lightly steamed. Doing so deactivates the enzymes that prevent the body from using the iodine needed for thyroid to regulate metabolism functions.
Mushrooms: Cooking mushrooms is imperative as this fleshy food contains oodles of antioxidants that are released when exposed to heat. These help break down free radicals, reduce oxidative stress and protect the cells against damage and risk of early ageing.