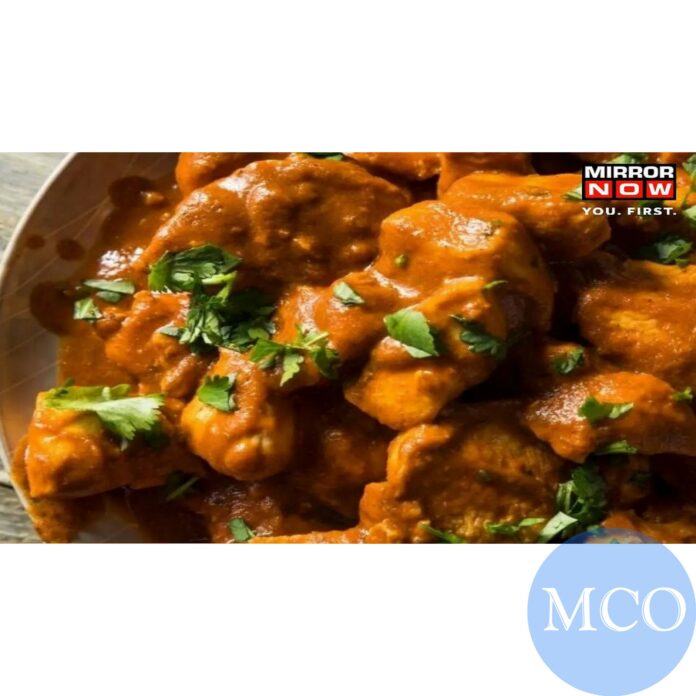 Bhopal (Madhya Pradesh): A man died while resolving a dispute of a neighbouring couple over cooking chicken at home in Chawani Pathar village under Bilkhiriya police station in Bhopal, an official said.
Though the incident took place on Tuesday, the matter came to the fore after the arrest of the accused Pappu Ahirwar on Friday, reported ANI.

The woman refused to cook chicken at home on a Tuesday following which her husband identified as Pappu Ahirwar assaulted the woman, reported ANI.
On hearing the couple fighting, some people, including the victim Bablu Ahirwar, residing in the neighbourhood reached their home and successfully resolved the dispute between them.
However, sometime later, Pappu reached the house of his neighbour Bablu Ahirwar and attacked him with a stick. Bablu sustained severe injuries in the attack and was rushed to Hamidia Hospital where doctors declared him dead, reported ANI.
Meanwhile, police have arrested accused Pappu Ahirwar and further investigation into the matter is underway, the SP of Karketa said.