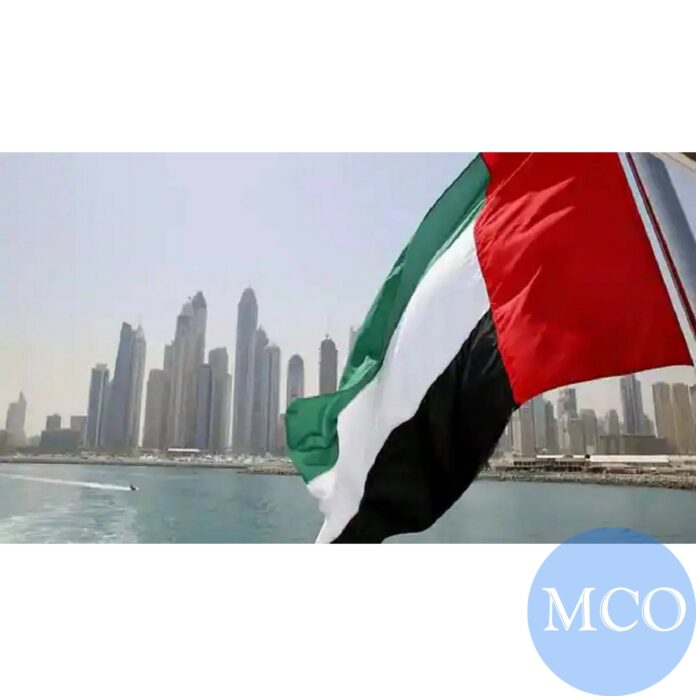 New Delhi: The United Arab Emirates (UAE) on Monday condemned the inflammatory remarks on Prophet Muhammad by now-suspended BJP spokespersons and underscored the need to “respect religious symbols and not violate them”.
In a statement, the Ministry of Foreign Affairs and International Cooperation (MoFAIC) affirmed the UAE’s firm rejection of all practices and behaviors that contradict moral and human values and principles.

The UAE government also noted the importance of strengthening the shared international responsibility to spread the values of tolerance and human coexistence while preventing any practices that would inflame the sentiment of followers of different religions.
The UAE is the latest Islamic nation after Qatar, Kuwait, Oman, Bahrain, Afghanistan, Saudi Arabia, and Pakistan to condemn the controversial comments made during a TV debate last week.
Later in the day, Indonesia also condemned the “unacceptable derogatory remarks against Prophet Muhammad by two Indian politicians.”
The Indonesian Foreign Office said this message has been conveyed to Indian Ambassador in Jakarta.
Following the outrage on social media, Nupur Sharma and Naveen Jindal were suspended from the primary membership of the BJP for making comments on the Islamic figure.
Meanwhile, the Central government also issued a statement distancing itself from the two leaders and calling them “fringe elements”.
India, however, hit back at Pakistan after its Prime Minister Shehbaz Sharif reacted sharply on Twitter to condemn remarks by Nupur Sharma and Naveen Kumar Jindal, saying the “absurdity of a serial violator of minority rights” commenting on the treatment of minorities in another nation is not lost on anyone.
Reacting strongly to remarks by the Organisation of Islamic Countries (OIC), External Affairs Ministry Spokesperson Arindam Bagchi said India accords “highest respect” to all religions and that the statement by the 57-member grouping exposed its “divisive agenda” which is being pursued at the behest of “vested interests.”