K’taka govt resolved to give lawful status for advancement of Kannada: Bommai 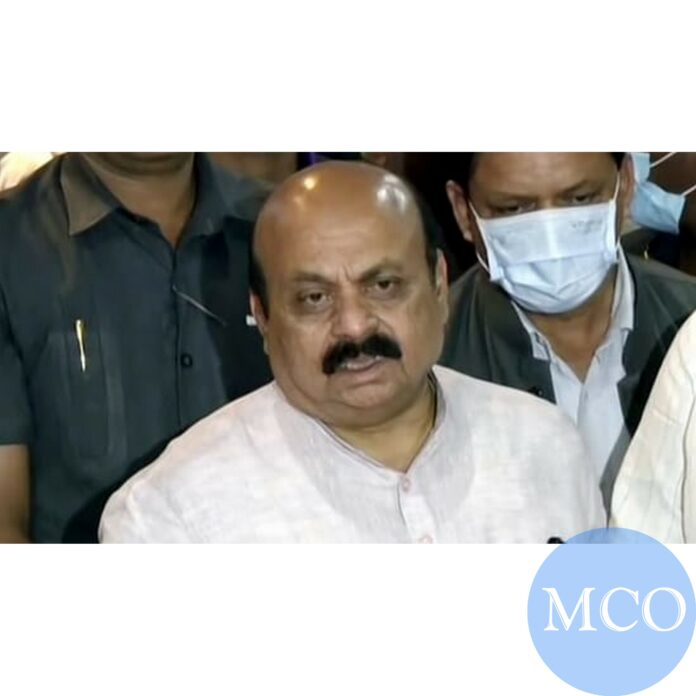 Karnataka Chief Minister Basavaraj Bommai on Friday said the State government is committed to give a legal status for the comprehensive development of Kannada language. The Chief Minister was apparently referring to the Kannada Language Comprehensive Development Bill, 2022, which was tabled in the Legislative Assembly in September last year for providing reservation to Kannadigas in higher education, linking incentives to industries with jobs for locals among other measures aimed at giving primacy to the language.

Kannada and Culture Minister V Sunil Kumar tabled the Bill which will ensure extensive use and propagation of Kannada language. The Chief Minister said that his government wants to give 80 per cent priority for the Kannadigas in industries, special funds for the border areas development, and protecting interests of Kannadigas living within the border and across the border.

Speaking after inaugurating the 86th All India Kannada Sahitya Sammelana here, he said Kannada is an ancient language. “Our government will give legal status soon for comprehensive development of Kannada. Kannada has the best culture, heritage, and history and that is the core strength of our language. The Kannada literary world has given life filled with emotions and meaning,” Bommai said.