Javed Akhtar’s snarky comment on Pathaan row: ‘We have 4-5 dharmas, they should have their censors’ 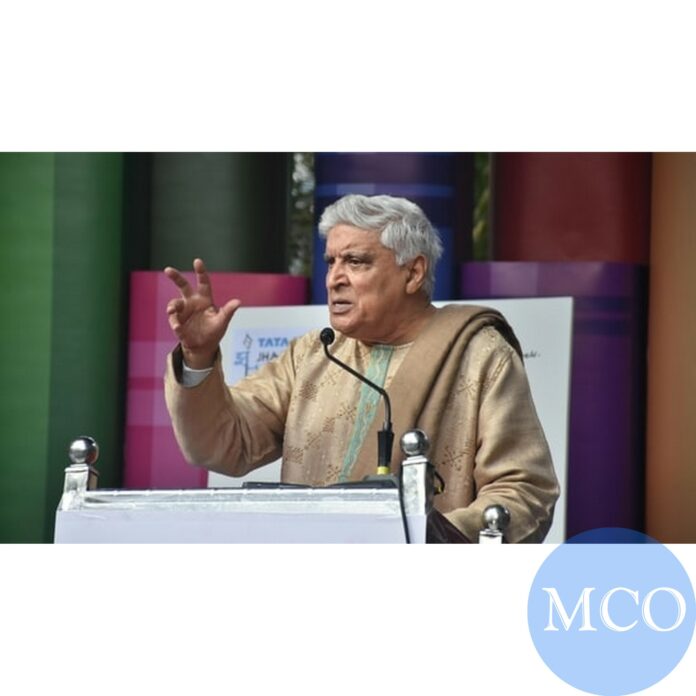 Javed Akhtar has said if a minister is “unhappy with the Centre’s film certification, we should not come in between them, it is between them and the Centre”.

Lyricist Javed Akhtar has commented on the controversy surrounding the Pathaan song Besharam Rang and said in sarcasm that that every dharma (religion) should have its own censor board. The song featuring Deepika Padukone in an orange bikini has earned the ire of a section of the society claiming that the colour is sacred in Hinduism. Some have also objected to the title of the film which happens to be a particular ethnic group. Also read: Uorfi Javed told Javed Akhtar jokingly: ‘Hope you know apke jaydad ke teen hisse honge’

Madhya Pradesh Home Minister Narottam Mishra had earlier said that Pathaan screening shouldn’t be allowed in the state unless some “scenes and costumes are corrected”. The Madhya Pradesh Ulema Board had also sought a ban on the film for “misrepresenting Islam”.

Commenting on the same, Javed Akhtar said, “If he (the minister) thinks there should be a separate censor board for Madhya Pradesh, they (should) watch the film separately. And if they are unhappy with the Centre’s film certification, we should not come in between them, it is between them and the Centre.”

On being asked about the recently constituted ‘Dharma Censor Board’, Javed quipped, “There is one censor board in MP, then this is there and one censor board of the centre is also there. What is the problem? We have four-five important ‘dharmas’ and they should have their censors. Maybe then moulvis (under Islam) will start watching films. Do it, do it!”