Thunivu movie review: Ajith Kumar is full of swag in fun heist film that doesn’t take itself too seriously 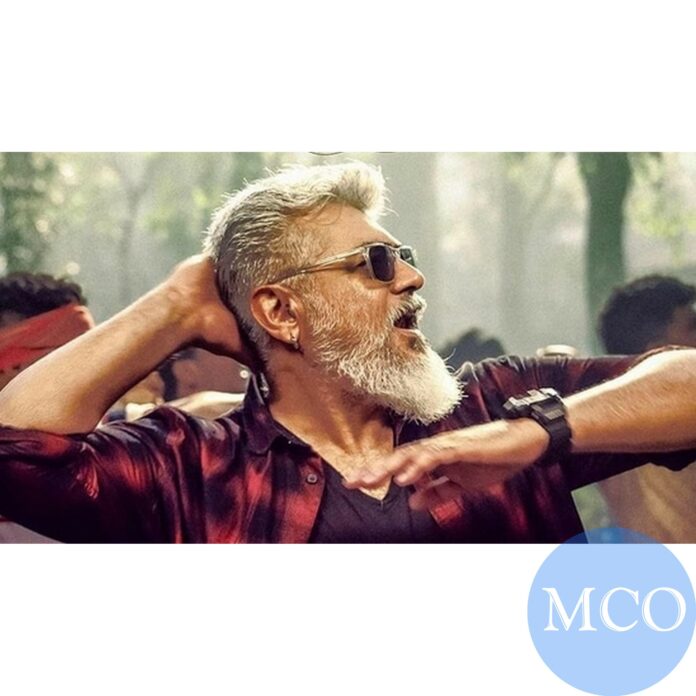 Thunivu movie review: Ajith Kumar stars in one of his most entertaining performances since Mankatha (2011). The Tamil film also stars Manju Warrier and John Kokken.

H Vinoth’s Thunivu, his third consecutive film with Ajith Kumar, is a modern-day companion piece to Shankar’s 1993 film Gentleman. Thunivu, unlike Gentleman, doesn’t take itself too seriously and thankfully that’s what makes it a largely entertaining film, which after a long time allows Ajith to have so much fun with a character. In spite of some rough edges, especially how the film does lose its purpose in the second half, Thunivu holds good for most part because of Ajith’s wild performance of a character that’s both a hero and villain. Also read: Manju Warrier reacts to ‘fun trolls’ worried about ‘not hearing her voice’ in Thunivu song Kasethan Kadavulada

The film opens with a gang making an elaborate plan to rob one of the biggest banks in Chennai. The plan is to execute a heist worth ₹500 crore, which the bank has stashed beyond the permissible limit of ₹1000 crore. Everything goes as planned and the gang succeeds in taking control of the bank along with a large group of hostages. However, trouble comes in the form of one guy who decides to fight back, only to take control of the bank from the gang. That guy turns out to be Ajith, who plays a nameless character. Ajith earns the trust of the gang and makes them work for him. He promises each one of them a cut from the ₹5000 crore bank money he plans to rob. As Ajith puts his plan in motion, his two-member team which also comprises of Manju Warrier, is quietly pulling strings on the outside. The rest of the story is about what is Ajith actually doing inside the bank and does he really plan to rob it.