‘Don’t know why people do it. How many have ton vs Afghanistan?’: Salman Butt takes apart Virat Kohli’s detractors 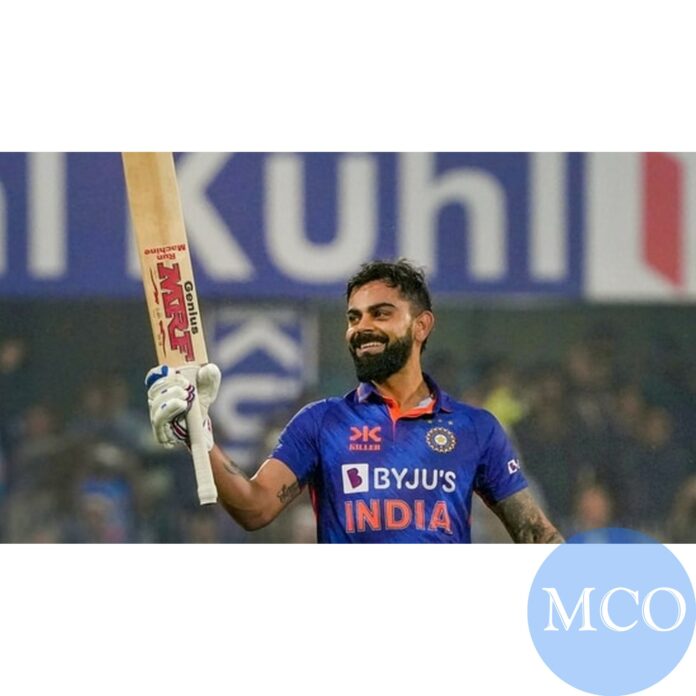 Former Pakistan captain Salman Butt has criticised those who questioned the validity of Virat Kohli’s century against Afghanistan, stating that he is now showing his quality with back-to-back hundreds in ODI cricket to signal a return to his best.

Virat Kohli started off 2023 with a bang, smashing his 45th ODI century and helping India to a 67-run win. This was his second consecutive century in the format signalling that he is again getting back to his dominating best in white-ball cricket after over three years over struggle.

Kohli’s first international century in over three years was incidentally his first in T20 Internationals as well. He blazed an unbeaten 122 in just 61 balls, which broke the record for the highest score by an Indian in a T20I match. That came in Asia Cup 2022 against an Afghanistan side who were already out and in a dead rubber match of the tournament which led to many wondering if this was only a false dawn for Kohli.

However, he has since proven that it was not a one-off by scoring the two ODI centuries and is now within just four tons of equalling Tendulkar’s record for the most in the format. Former Pakistan captain Salman Butt has criticised those who questioned the validity of Kohli’s century against Afghanistan, stating that he is now showing his quality.

Butt also spoke about Kohli’s extraordinary knock against Pakistan in the T20 World Cup which helped India win the match from a seemingly unwinnable situation. “Virat Kohli’s knock against Pakistan during the T20 World Cup was a very special one,” he added. “It’s never easy to play in such a fashion, especially when you are going through a form slump. Such knocks take a player to the next level.”

Kohli scored an unbeaten 82 off 53 balls. India needed 28 runs to win off the last eight balls and Kohli knocked off most of it to take them to a memorable victory.