Premature puberty: Causes, problems due to it, treatment 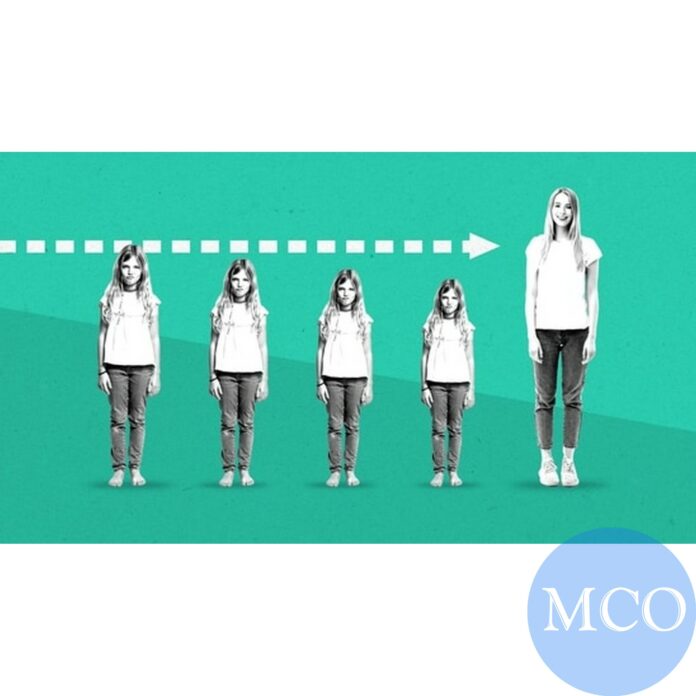 Doctors are noticing increased rates of ‘premature puberty’ especially among the girls. Here are its causes, problems due to premature puberty and treatment for it, as suggested by expert

The Covid-19 pandemic had an impact on everyone’s life and it did not spare children either as the doctors have seen a huge impact of the sedentary lifestyle, change in eating habits, etc. that have led to increased rates of obesity and type 2 diabetes. One more concerning change is increased rates of ‘premature puberty’ especially among the girls.