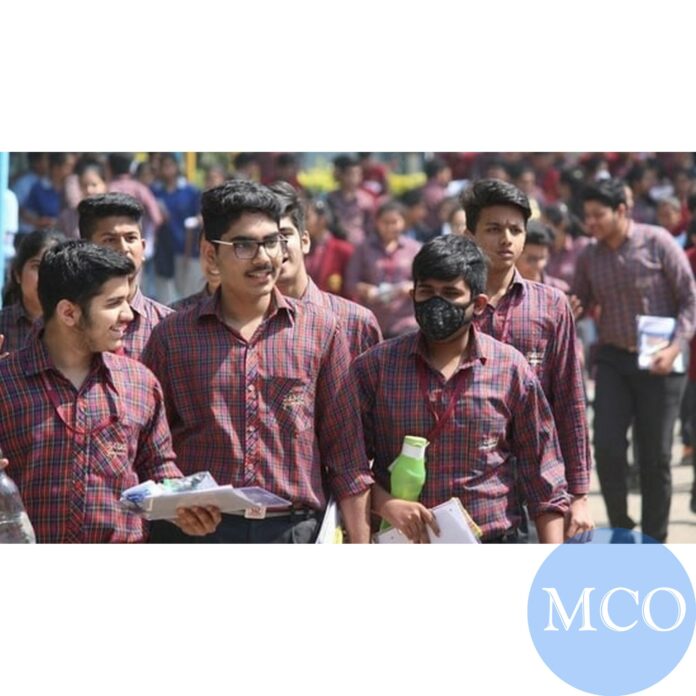 Board Exams 2023 Live Updates: JAC, WBBSE, PSEB, WBCHSE and other board exam time table has not been released yet. Check latest updates on datesheet, admit card below.

Board Exams 2023 Live Updates: Board Exams 2023 will begin in February 2023 and will end in April 2023 for most of the boards. The datesheet for various boards have already been released including RBSE, UPMSP, BSEH, CBSE and others. Some boards namely, JAC, WBBSE, WBCHSE, PSEB, Karnataka among others have not released the Class 10, 12 time table yet.

Students of the boards whose datesheet have not been released are anxious as when the Board will release the exam dates. The exam dates will be available to candidates on the official website of respective Boards.

RBSE has recently released the Board exam datesheet. The Class 10 board examination across the state will begin on March 16, 2023 and will end on April 11, 2023 and Class 12 board exams will be conducted from March 9 to April 12, 2023. Check latest updates on board exam dates, time table, admit card below.