Isha Koppikar: A lot of heroines in Bollywood have made it to the top because of casting couch 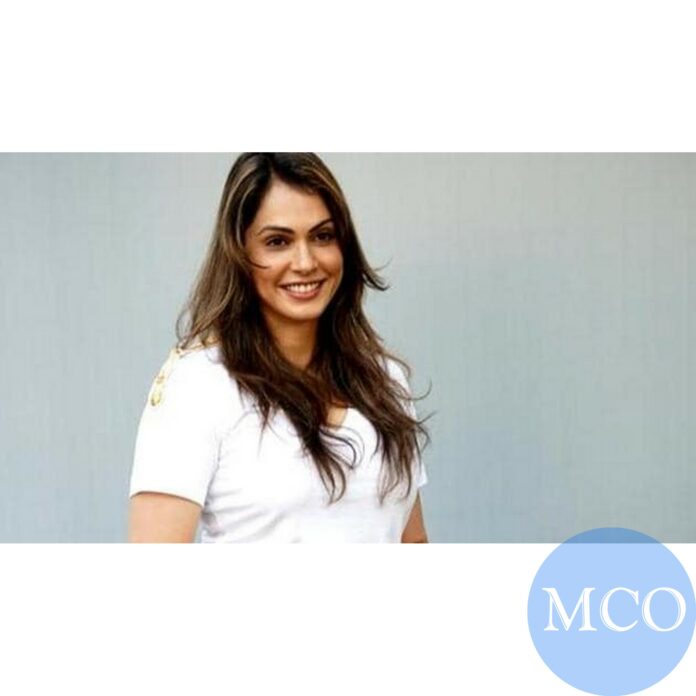 Actor Isha Koppikar says that practices like nepotism, favouritism and groupism exist not just in Bollywood but in other sectors as well.

Weighing in on the current debates around nepotism and insider vs outsider in Bollywood, the actor asserts that at the end, it’s only hard work that counts.

“Whether you call it nepotism or favouritism, I agree it’s a loss for outsiders like us. But many such star kids came and couldn’t do much, probably they lacked the skill even after getting opportunities. However, for outsiders like us, there’s an exam at every crossroad. And there’s no alternate to hard work. Madhuri (Dixit), Deepika (Padukone), Priyanka (Chopra Jonas), Anushka (Sharma)… they all came from outside and have carved their niche,” says Koppikar.

Ask Koppikar about the hurdles outsiders face when it comes to existing camps in Bollywood, the 44-year-old doesn’t deny that it happens, but is quick to add that cribbing is futile.