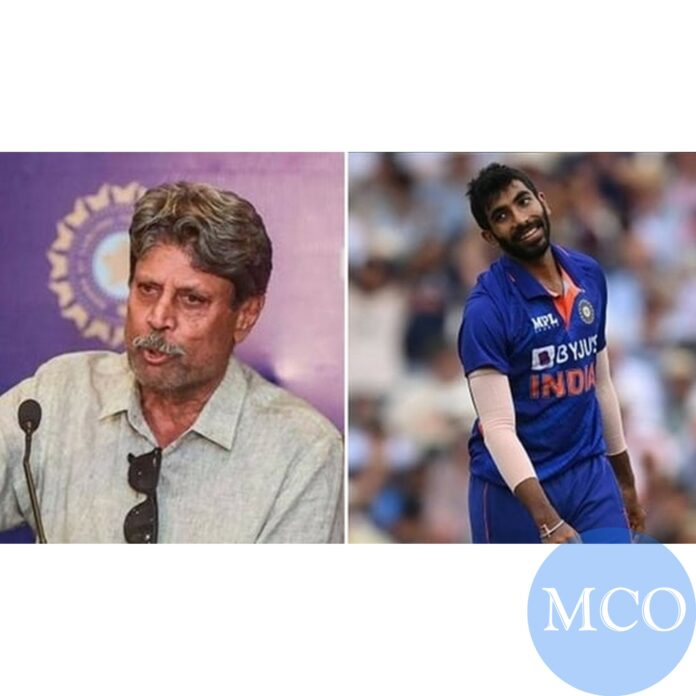 When asked about the recent spree of injuries that have hurt India the most, former India captain Kapil Dev had a blunt reply.

Despite a winning spree across formats, the Indian team has been pegged by injuries, especially of their fast bowlers. Among the ones that hurt India the most was that of all-rounder Hardik Pandya, who only returned to the Indian side earlier last summer from his long struggle with back injury. Of late, India are dealing with the absence of Jasprit Bumrah, whose injury in September ruled him out of the T20 World Cup and the subsequent series as well. When asked about the recent spree of injuries that have hurt India the most, former India captain Kapil Dev had a blunt reply.

Kapil, who has had an illustrious 16-year-long career as an international cricketer, had a relatively injury free run, in conversation with Gulf News admitted that the extended season in cricket, which includes international, domestic and then T20 leagues have resulted in cricketers being more injury prone.

“Now the season extends to more than 10 months. The more you play the more injuries will happen. Cricket is not a simple game. One has to be athletic, use all the muscles and play on different ground conditions, the softness and the hardness. Adapting to everything is not so easy, it takes a toll on the body. So you crack,” he said.