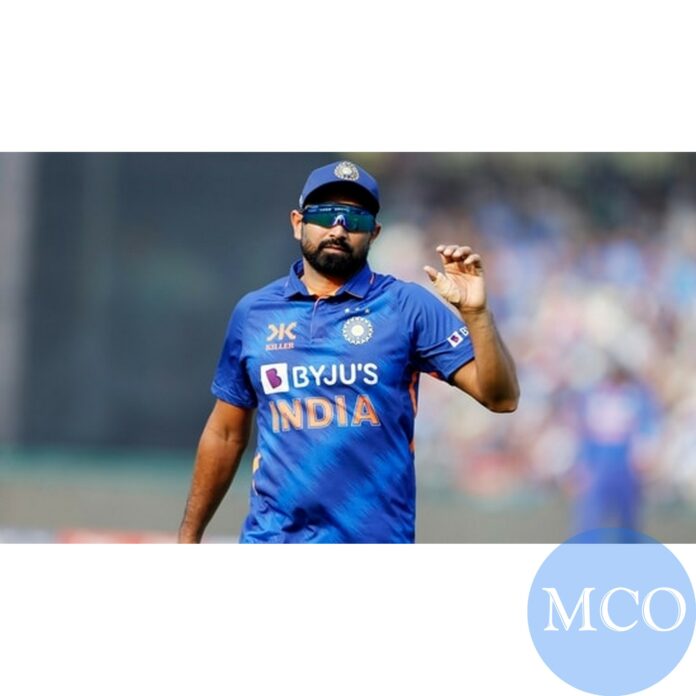 India predicted XI vs New Zealand 3rd ODI: Going by the performance New Zealand have produced in the last two encounters, a series clean sweep shouldn’t come as a surprise if India manage to do so.

India predicted XI vs New Zealand 3rd ODI: Having already gained an unassailable 2-0 lead in the three-match series, Team India will now aim for a whitewash against New Zealand, when the two lock horns in the final ODI in Indore on Tuesday. The visitors were blown away by the Indian bowlers in the previous encounter played in Raipur, which India won by eight wickets. The series opener also almost turned into a similar affair until Michael Bracewell’s explosive knock and Mitchell Santner’s vital contribution brought some life into the contest.

Going by the performance New Zealand have produced in the last two encounters, a series clean sweep shouldn’t come as a surprise if India manage to do so.

Looking at the team combination, India won’t look to tweak much and the only changes could be seen on the bowling department. Mohammed Shami, who spearheaded the attack in the last ODI, could be benched considering the workload factor and India’s latest pace sensation Umran Malik could be included in the playing XI.

Shami is India’s key bowler at the moment as Jasprit Bumrah is still ailing from his back injury. And with the series already sealed and this being the World Cup year, the management won’t prefer to put much stress on Shami, considering the expertise he brings into the side.

Malik, on the other hand, is yet to get a chance in the ongoing series and could be given a head go before the action shifts to T20Is.

If we look at the combination, in-form openers Rohit Sharma and Shubman Gill will kick-off the proceedings unless there is an injury concern. Virat Kohli will be occupying the number three position and Suryakumar Yadav could slide in at number four.

With KL Rahul absent and Rishabh Pant sidelined for many months following a car crash, Ishan Kishan becomes the obvious choice behind the stumps.

Eyes will also be on Kuldeep Yadav, who has been displaying terrific form, and should get another game under his kitty. If this is the case, Yuzvendra Chahal will have to sit out to make space for Kuldeep.

While Mohammed Siraj and Thakur could be seen spearheading the seam department in the absence of senior pro and Malik could be the enforcer in the middle overs.