Varisu movie review: Predictable family drama that works only due to Vijay’s presence 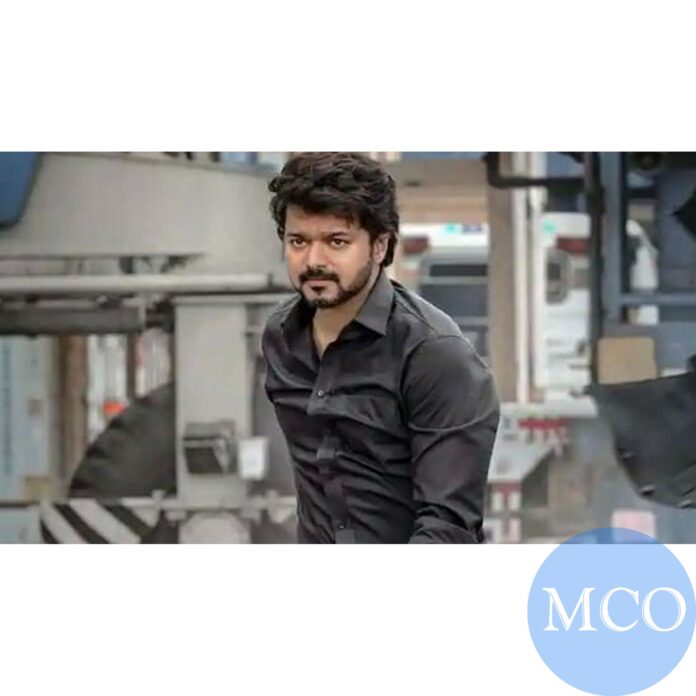 It is no surprise that mainstream filmmakers in the south still continue to milk the family drama genre to its last drop. In spite of the myriad iterations of the same story template over the years, it is one genre with a very high success rate. No wonder Vamshi Paidipally plays it extremely safe with Varisu, which marks his maiden collaboration with Vijay. It’s your quintessential family drama with all the familiar beats and it’s largely salvaged by the presence of one man, Vijay, who does all the heavy lifting and makes this a fairly engaging watch. Also read: Vijay’s film is old wine in the most decorative bottle. Watch Varisu trailer

The story is centered around a family that’s headlined by Rajendran (Sarath Kumar), who is one of the biggest businessmen in India. His two sons – Jai and Ajay (Srikanth and Shaam) – look after his business and one among them is hopeful of becoming the heir. One fine day when Rajendran learns that he is suffering from advanced-stage pancreatic cancer, he decides to fulfills his wife’s wish of celebrating his 65th birthday in a grand manner. Rajendran’s youngest son, Vijay Rajendran (Vijay), returns home after seven years for the birthday party at the behest of his mother. He had left home after a disagreement with his father over joining the family business. What happens in the family that forces Vijay to stay back and why does his father makes him the chairman of his group of companies?