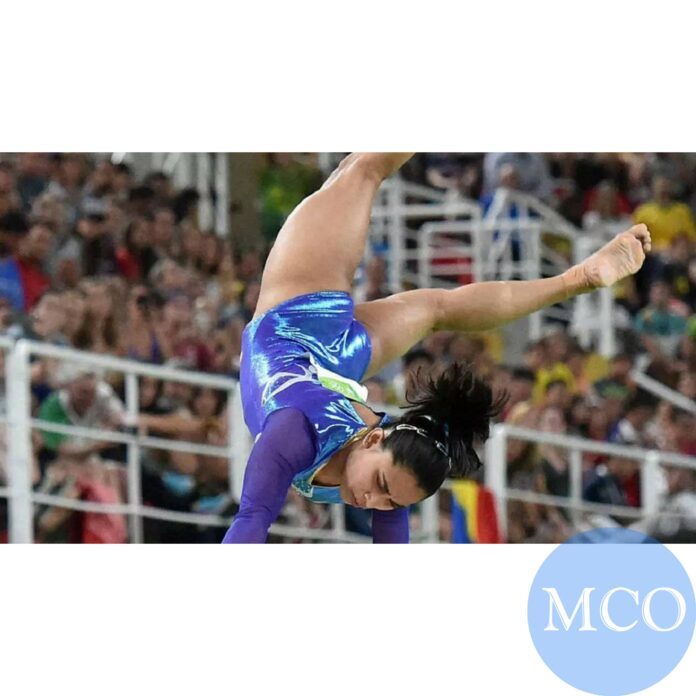 The biggest name in Indian gymnastics in the current times, Dipa Karmakar has been banned for two years for anti-doping violations. In fact, she has been given the ‘suspended’ status by the World Anti-Doping Agency since mid-2021.
During March 2022, the news of her suspension broke, when the International Gymnastics Federation (FIG) declared that she had been suspended. However, the reason as to why she suffered this fate did not come to the fore, as both the FIG and the Gymnastics Federation of India (GFI) remained tight-lipped on the matter. However, there were murmurs of a doping ban, even though the National Anti-Doping Agency did not declare anything officially.

However, now according to a report by The Times of India, it has come to light that Dipa Karmakar has been suspended for violating the whereabouts rules of the World Anti-Doping Agency (WADA).
The whereabouts rule states that an athlete has to report their whereabouts on a quarterly basis to the WADA through the Anti-Doping Administration Management System (ADAMS), while also mentioning when they will be available for testing. If an athlete fails to inform about his/her whereabouts thrice on ADAMS, then he/she can be suspended for a period of anywhere between 12 and 24 months.
It is this rule that Dipa Karmakar has violated. In fact, the TOI report states that both the NADA and the Sports Authority of India have blamed Dipa Karamakar’s childhood coach Bisheshwar Nandi for failing to inform WADA on the whereabouts of the star gymnast from Tripura. However, SAI cannot reprimand Nandi for the action as he falls under the jurisdiction of the Tripura State Association.
The report states that NADA is seeking to take punishable action against Biseswar Nandi for putting Karmakar’s career in jeopardy. In the past, the body suspended coach Mickey Menzes for four years for giving banned substance to his trainee Kirti Bhoite.Dipa Karmakar famously finished 4th in the Rio Olympics 2016, becoming the first Indian gymnast to do so. Her career has gone downhill after suffering a plethora of injuries from time to time.